Coast Care have supported the creation of a Coastal Red Squirrel Group through the National Lottery Heritage Fund.

The red squirrel is native to Britain however has an uncertain future as the introduced grey squirrel expands its range. Grey squirrels out-compete reds for food in deciduous and mixed woodlands while also carrying a disease called squirrelpox virus which can kill a red squirrel in only two weeks. 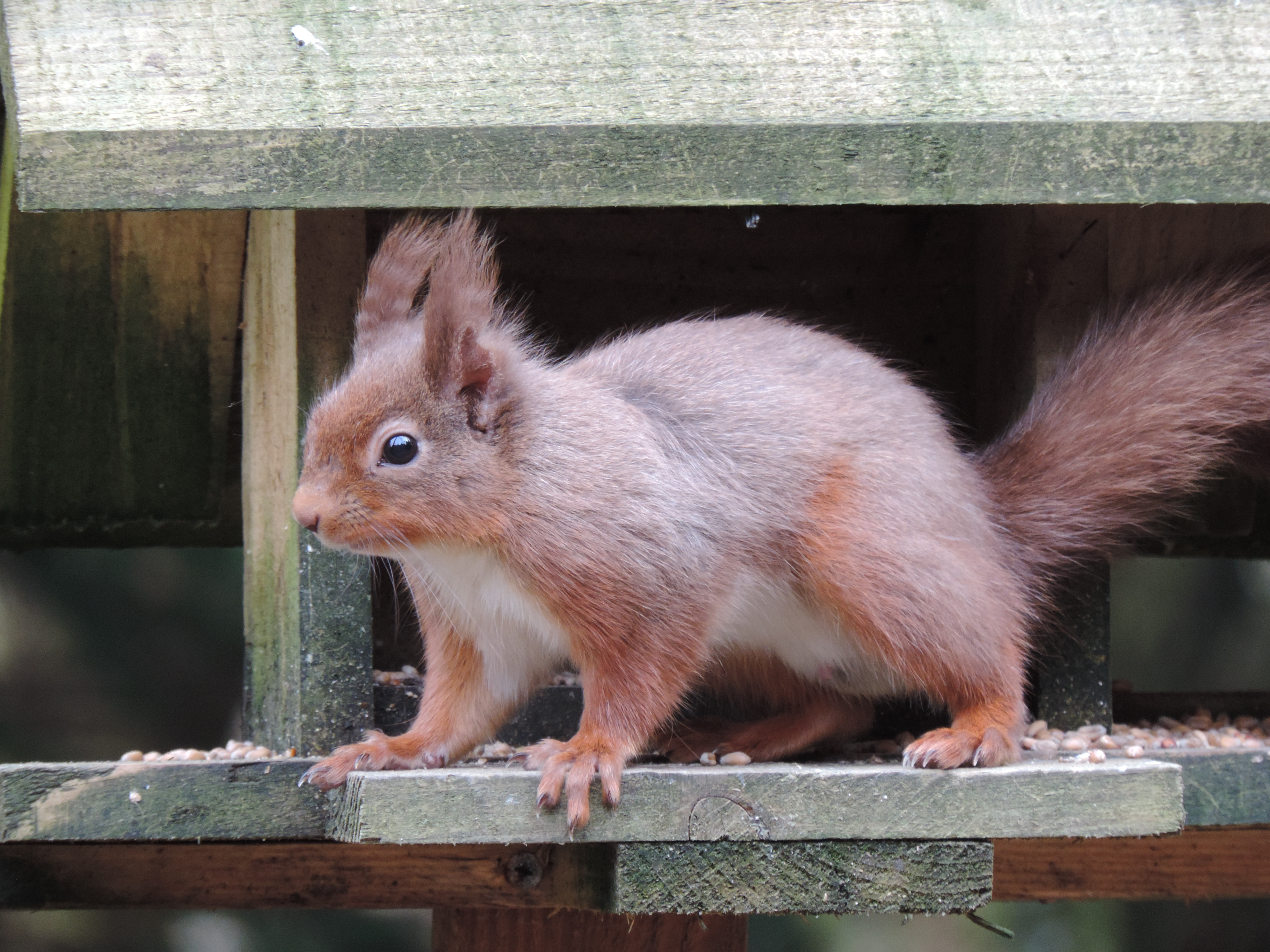 In Northumberland, we are fortunate to have a viable population of red squirrels. The Kyloe/Detchant and Shiellow woods are designated as a Red Squirrel Reserve by Northumberland Wildlife Trust's Save our Squirrels Project. Squirrel populations are monitored by enthusiasts around Berwickshire and Lower Coquetdale. There is a large area in-between where squirrel populations have not been monitored and thus the Coastal Red Squirrel Group was created. 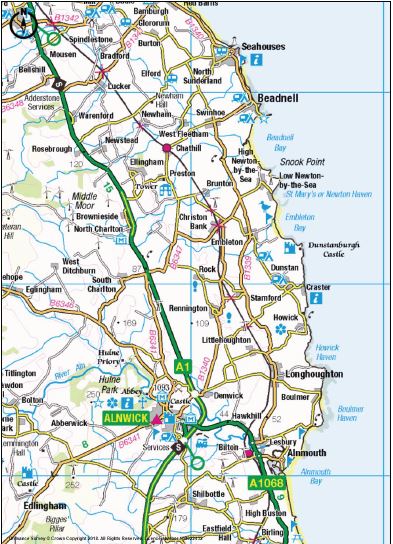 The Coastal Red Squirrel Group is facilitated by volunteers who are passionate about saving the red squirrels in our area. If you would like to support the group or become a volunteer, please contact: coastalredsquirrels@yahoo.com 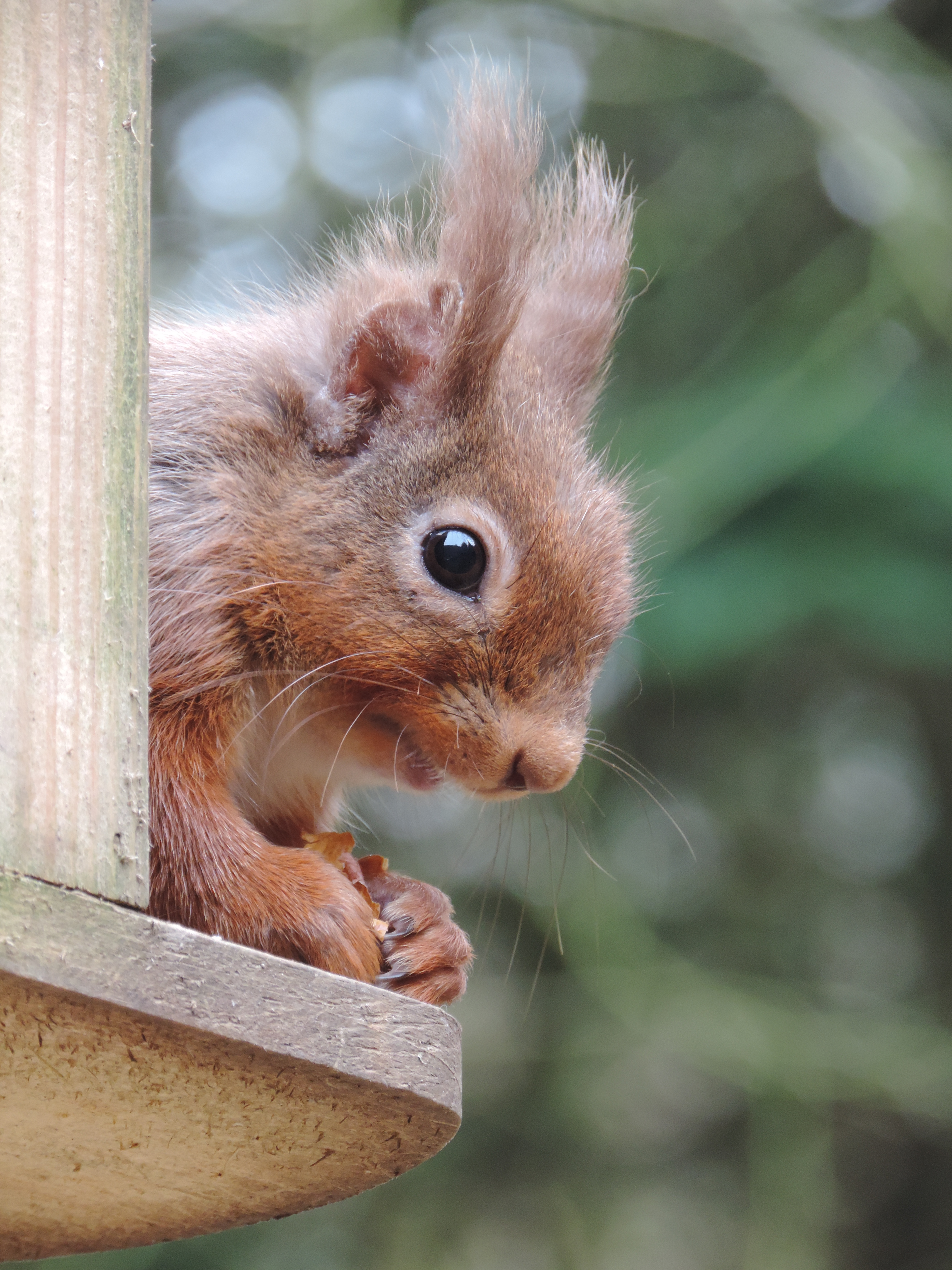 With support from the Heritage Lottery Fund, we are working together with Northumberland Wildlife Trust, Seahouses Development Trust and Northumberland Coast AONB to look after our coastal environment. 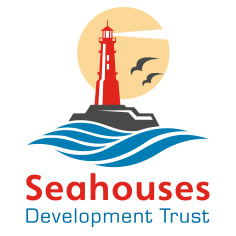 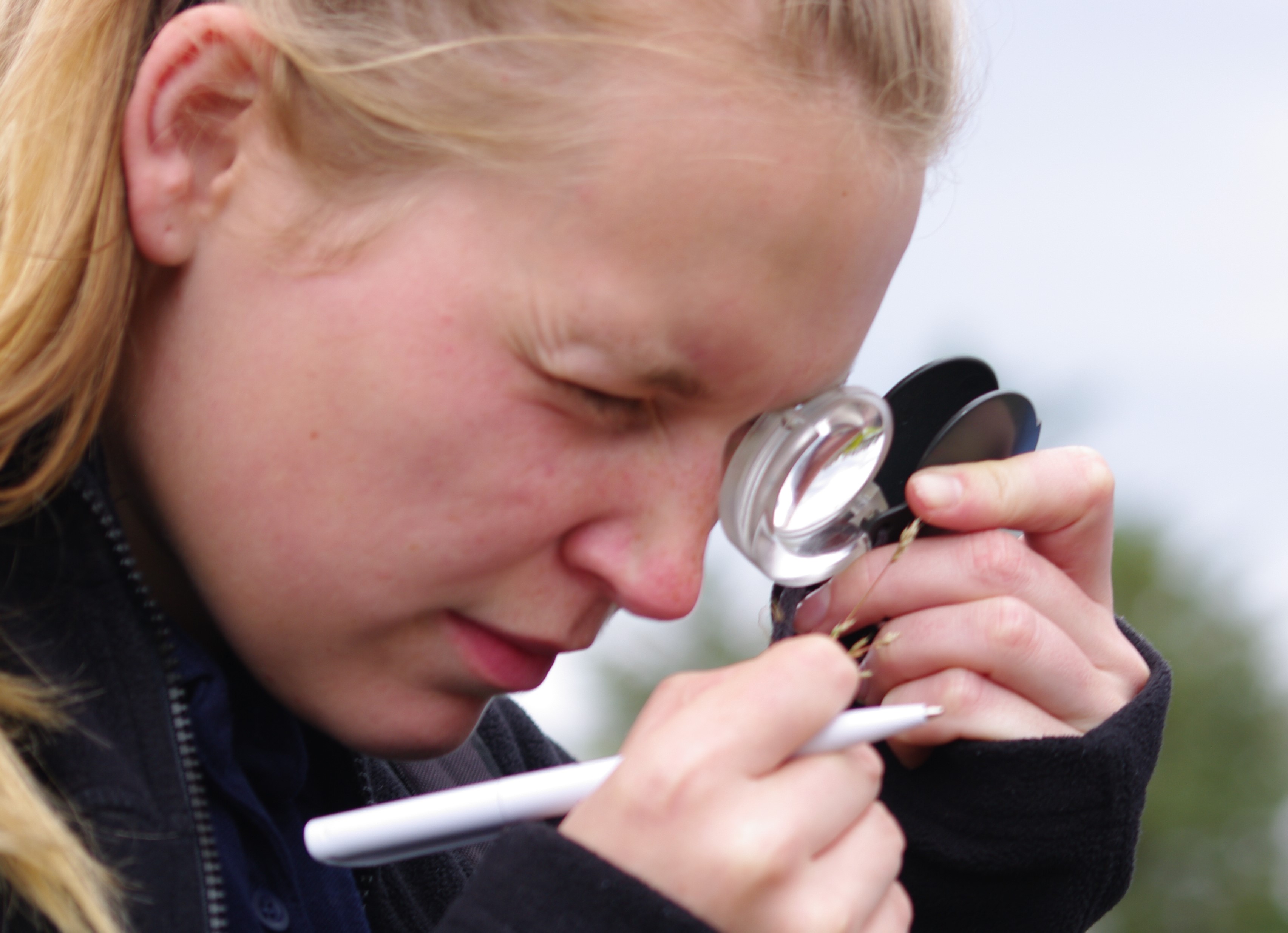 ​Micro-volunteering is a growing trend, but what is it and how can you get involved?... 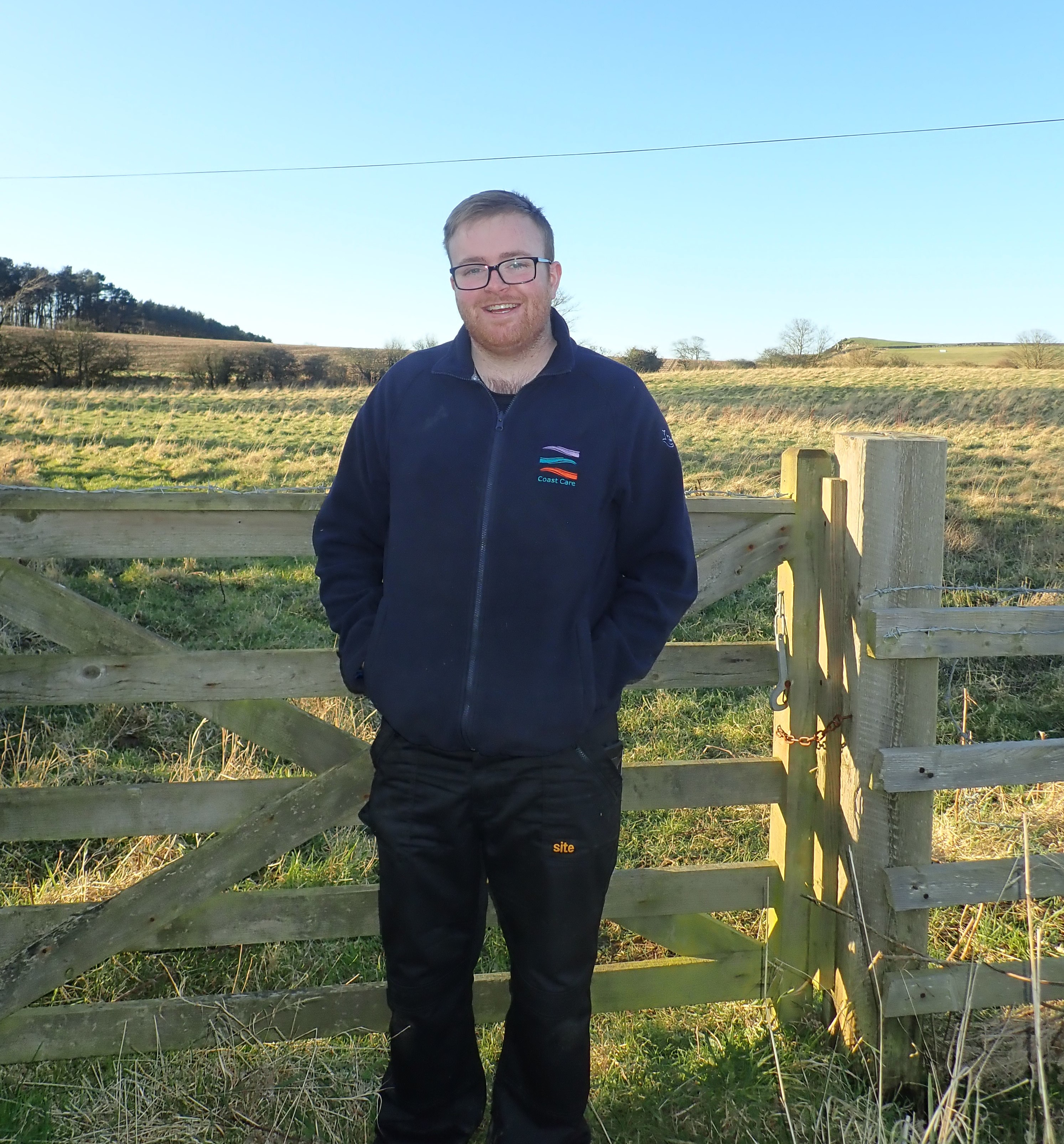 ​I am really excited to be starting at Coast Care - my first job in conservation! I can’t wait t...