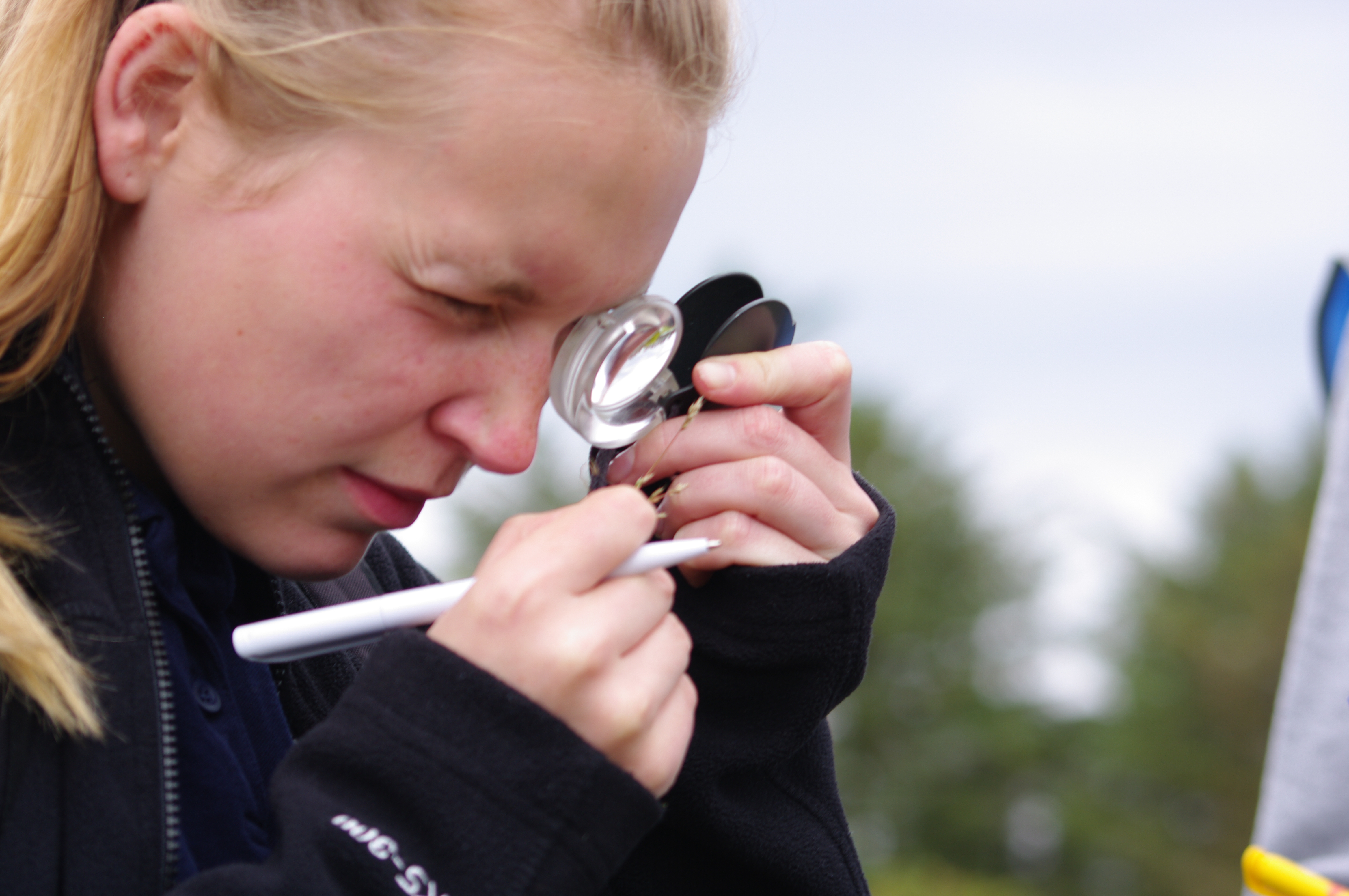 The sun shone on Embleton Quarry this August bank holiday weekend - perfect weather for a bioblitz!

All kinds of biological surveying were undertaken, from bats, birds and small mammals to plants, pond dipping, mini-beasts and even lichens. Thanks to a host of experts with a diverse range of backgrounds, our dedicated Coast Care volunteers and the Embleton Quarry Steering Committee, the Quarry was scoured and searched over an (almost!) 24-hour period to create a list of 287 species.

The weekend started with a bat survey led by Kevin Redgrave, a National Trust Coastal Warden. As the sun set the bats were slow to emerge, but a short hike up to the village church meant that those attending were able to hear the likes of Common pipistrelles, Soprano pipistrelles and Common noctules. The most surprising quarry resident was a Brown long-eared bat, never recorded before at Embleton.

The group then moved to the moth station where bright lights and a white sheet were laid out to attract moths, which were to be trapped and Identified the following morning by Stewart Sexton. We caught 518 individual moths of 66 species, including the Pine-leaf mining moth, a first record for north Northumberland. The following morning, the visitors were surprised to see how colourful moths are, a trait usually difficult to appreciate in the dark! 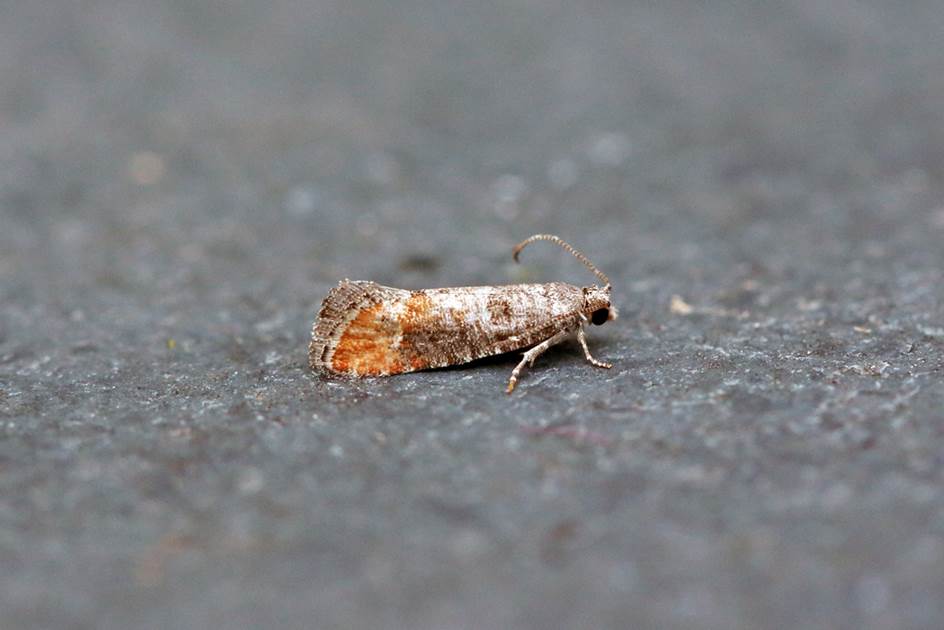 The next morning called for an early 7am start when Phil Hanmer and bird ringers from Howick arrived to set up mist nets. Mist netting is a method used by BTO licensed experts to catch birds without causing them stress or injury. After a steady start the numbers of birds caught increased, and so did the amount of people who were able to help the ringers in recording the birds weight and age before they were ringed and set free. The highlight was a particularly feisty male juvenile Blackbird. Next, a guided walk led by Tom Cadwallender started to build the list of bird species. 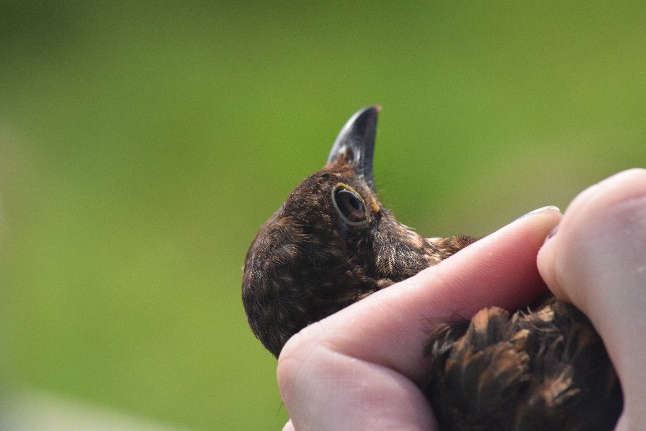 The morning continued with small mammal trapping, pond dipping and the start of the botany walks. Unexpectedly, all but two of the traps contained a mix of Bank voles, Wood mice and a Common shrew. Led by Veronica Carnell, visitors and volunteers were able to view these animals up close and learnt how to ID and trap them. 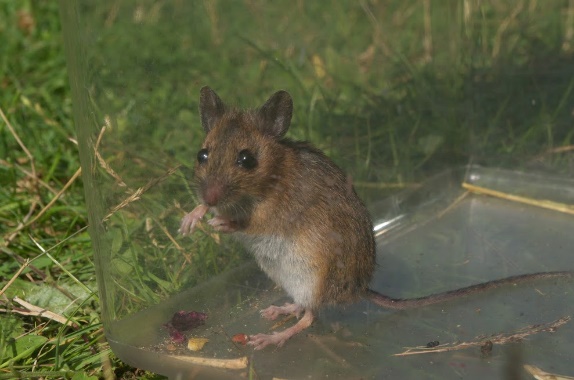 Kevin Redgrave found a whole host of invertebrate and plant life in the pond, even a Smooth newt which was a pleasant surprise for anybody who ventured down to take a look. With the help of BSBI President Chris Metherell who ran our plant walk, these and many others were identified. 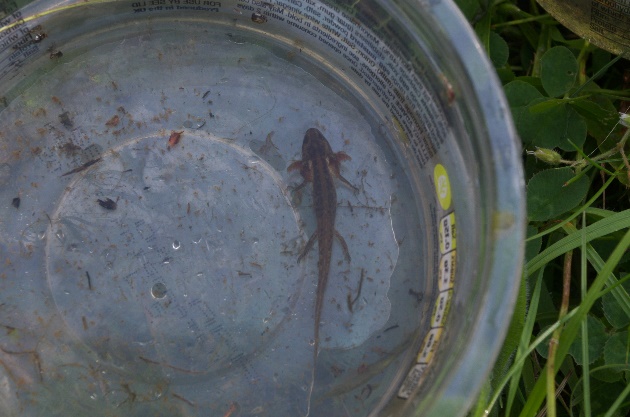 After lunch, the arrival of lichen, moss and grass experts Janet Simkin and Helen Adamson added a new dimension to the botany sessions. 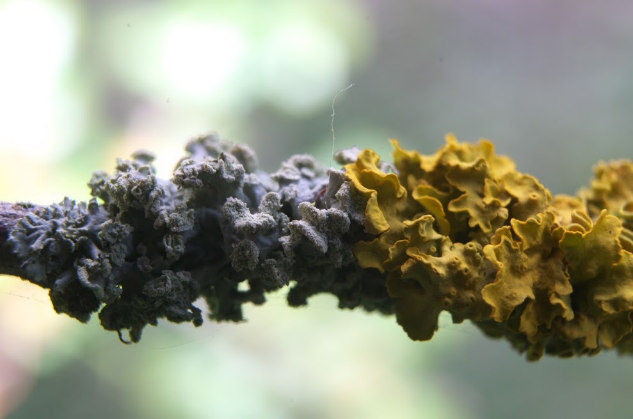 The penultimate activity was a mini-beast hunt with children and adults alike swishing their way through the grass with sweep nets, catching invertebrates in a magnifying glass pot for Adam Kelsey to identify. We found that the quarry has large numbers of invertebrates with small diversity, which is expected of a young site (the quarry was used for landfill until the late 20th century). Diversity at the site is likely to increase over time, and repeating this Bioblitz in future years will allow us to monitor these changes.The midday heat provided the perfect conditions for butterflies. The butterfly walk, run by Coast Care volunteer Joyce Clayton, identified eight species, mostly on Knapweed, which is abundant in the quarry. 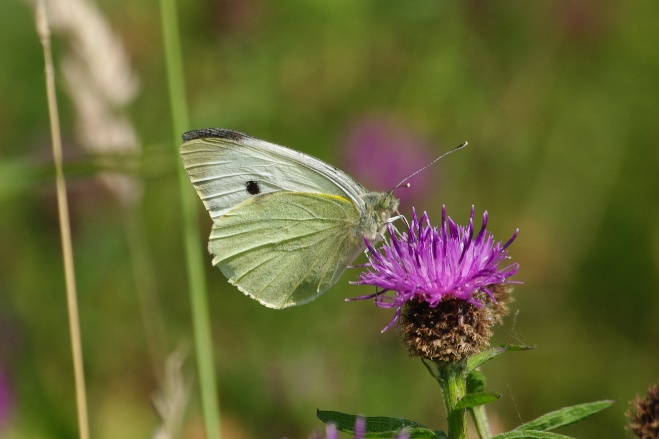 The final 20 or so participants were able to relax in the sun for an informative history talk from Embleton Parish Council’s Terry Howells. We learned about the whinstone setts which paved Britain’s roads, and gained an insight into the quarry workers lives throughout the 100 years before it closed in the 1960’s. The quarry truly is a fascinating place!

Finally, I want to give a HUGE thank you to all the volunteers, participants and demonstrators who took part over the weekend. The records that have been compiled will advise the future management plan as well as allow us to see biological changes in the quarry over time.