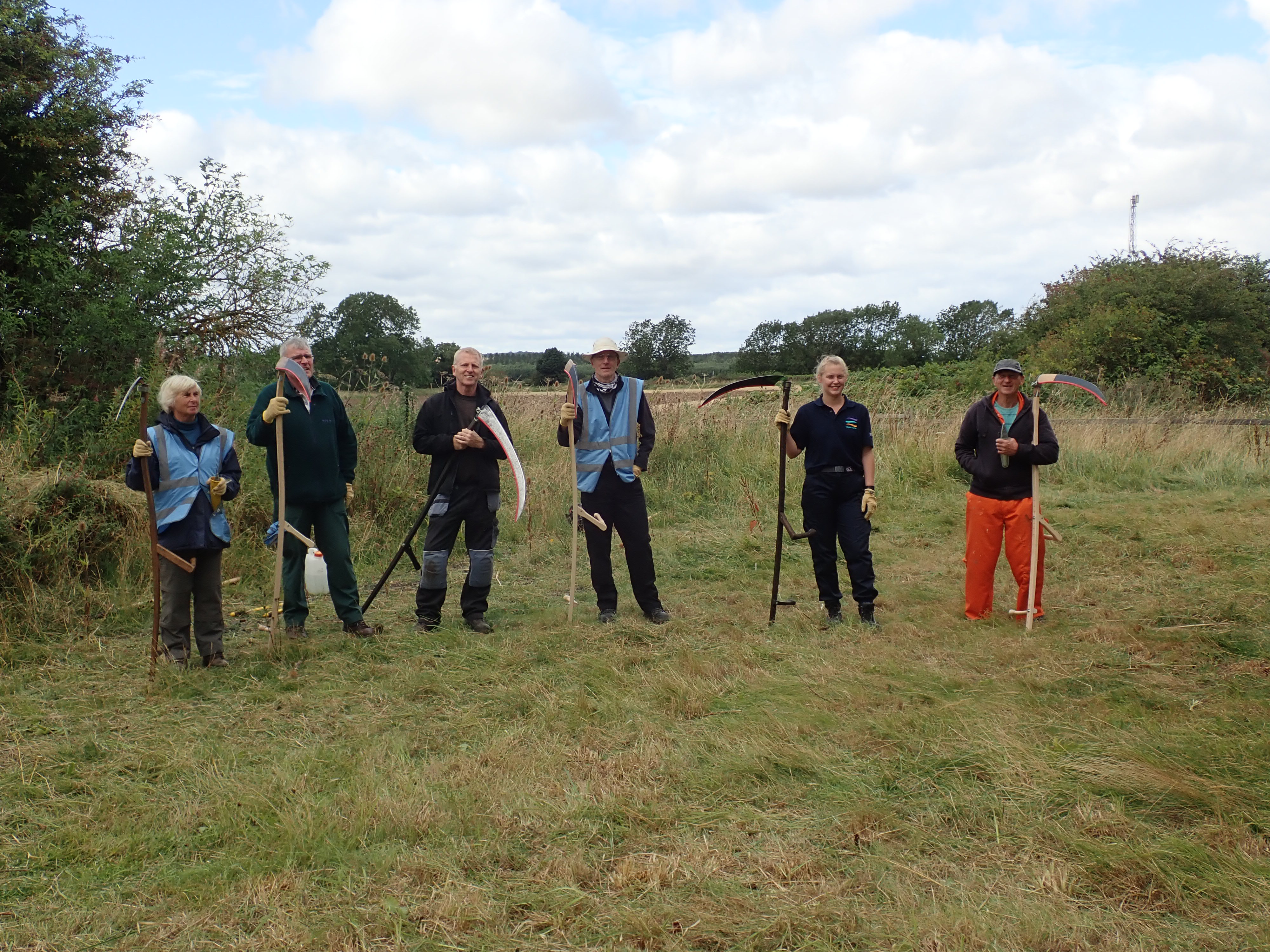 Since starting my role as a Graduate Trainee with Coast Care in May 2019 I’ve been involved with everything from practical conservation management and events planning to survey work and working with volunteers. I have even picked up qualifications in chainsaw, brushcutter and scything. The role has allowed me to bridge the gap between graduating and employment, gaining skills I otherwise wouldn’t have had the opportunity to gain and work with an amazing project which provides so much more than just nature conservation in the North East. 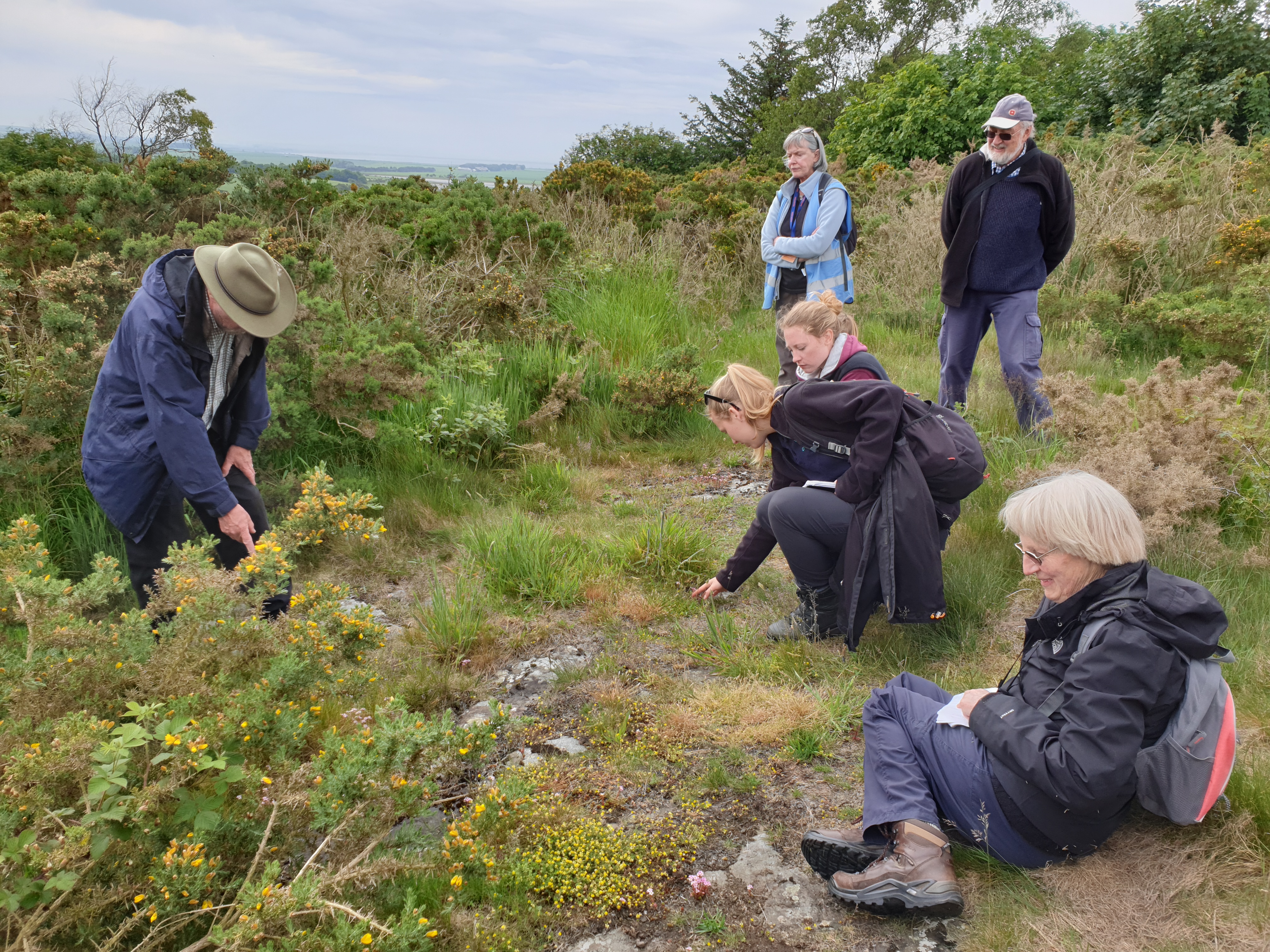 My time at Coast Care started in May, with training on volunteer leadership with Northumberland Wildlife Trust and an introduction to the site I would mainly be working on, Embleton Quarry Nature Reserve. I also began shadowing at Coast Care volunteer sessions, to see how to run important conservation and heritage work on the Northumberland Coast.  This included ivy removal at Bamburgh Castle, beach cleaning and a Bioblitz at Waren Mill Caravan Park. This really helped me to expand my botanical identification skills, especially on Whin grassland, a valuable habitat local to Northumberland. Inspired by the Waren Mill Bioblitz, I organised a Bioblitz event at Embleton Quarry Nature Reserve with the support of Coast Care staff, volunteers and amazing professionals from all fields. We gathered information on many of the species present at Embleton Quarry Nature Reserve, and this information has gone on to provide a basis for the Embleton Quarry management plan. Writing this has been the main aim of my traineeship and the development of this plan also allowed me to apply and develop skills learnt at university to the real world, such as use of GIS.

Over the last months of my role I became more independent, undertaking developing and running my own volunteer sessions at the reserve, working with Embleton Primary School to development of their own wildflower garden and joining other volunteer sessions with Coast Care. I have really been able to learn about the natural history of Northumberland and hopefully inspired a new generation of conservationists.

Looking to the future, this role has given me skills to be able to apply to jobs within the Wildlife Trusts, National Trust and RSPB. I hope to get involved with conservation in the North East either as a ranger or ecologist.

I would love to thank the staff at Coast Care and the volunteers who have been amazing to work for supporting me in this role and the Embleton Quarry Steering Committee for letting me work with them on the future plans for their amazing Local Wildlife Site.

My last session with the volunteers at Embleton Quarry Nature Reserve: 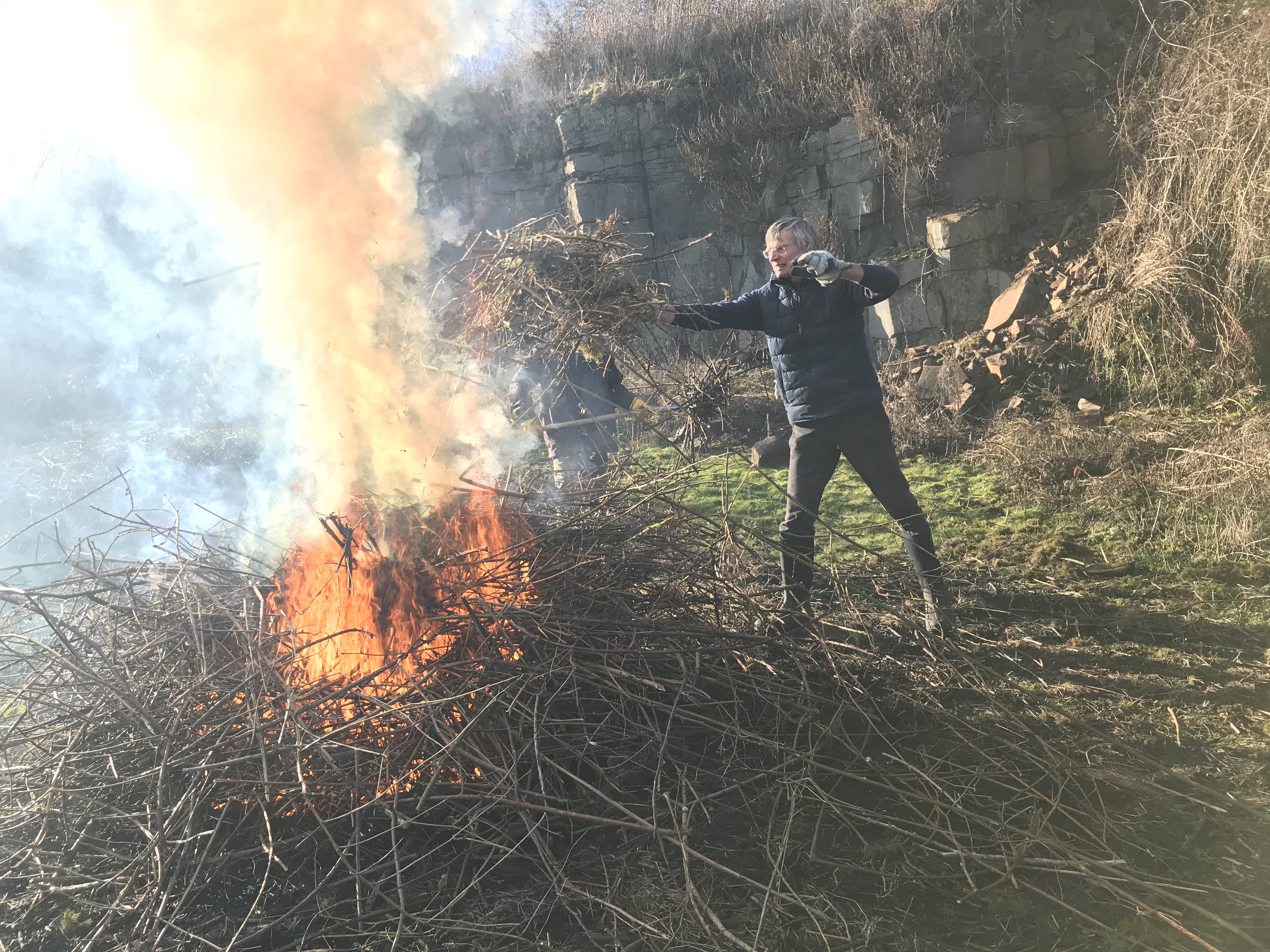