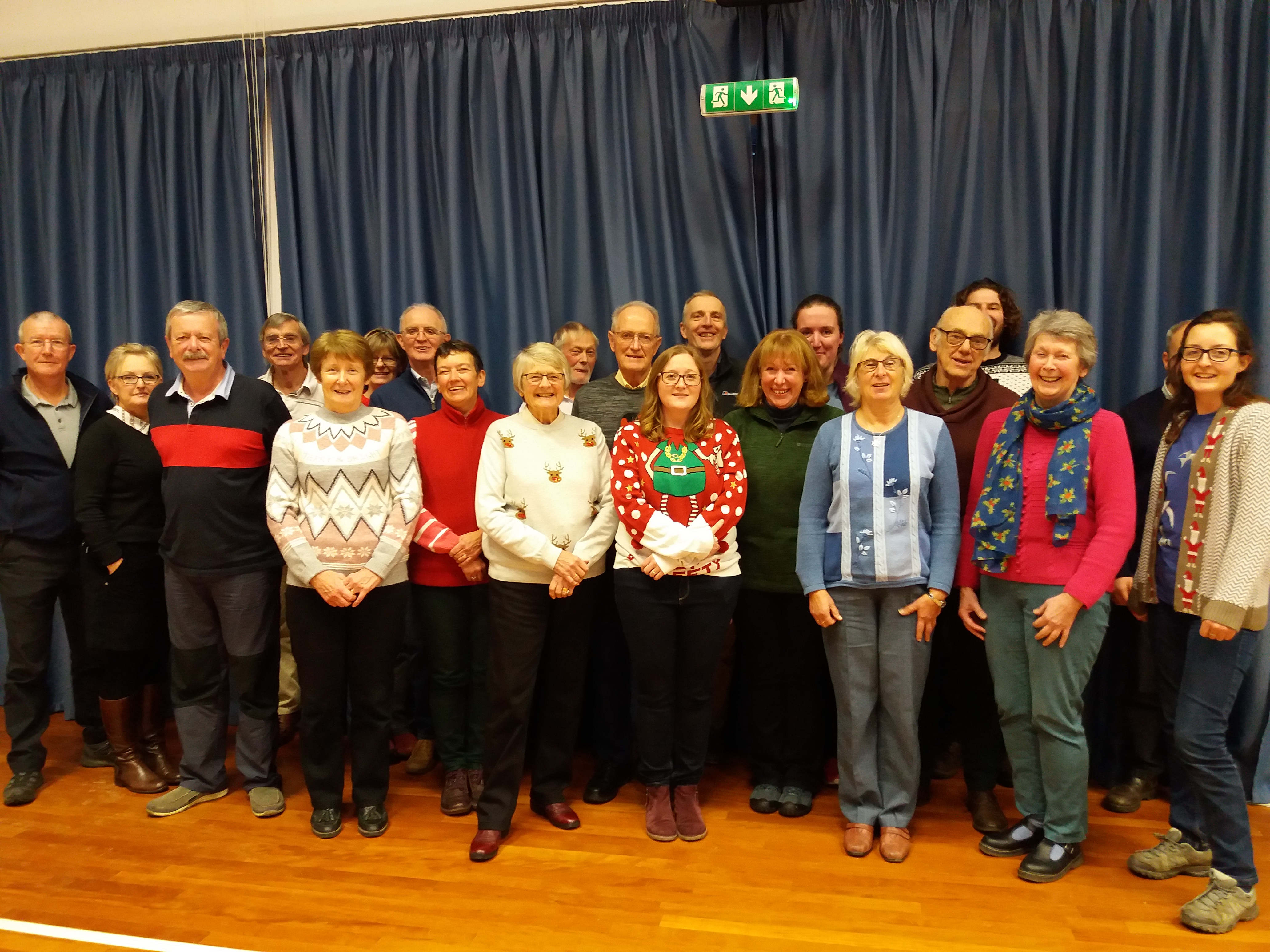 ​The team would like to give some feedback from 2019 as it has been an amazing year which has seen an increase in volunteer engagement and also plenty of new opportunities for everyone to get involved and contribute to the conservation efforts along the Northumberland coastline.

From the start of Coast Care in late 2017 until the end of December 2019 there have been 1,459 people volunteer with the initiative and a staggering 25,576 hours volunteered!! There have been 348 group activities providing a range of opportunities to learn new skills from practical conservation to wildlife surveying or coming along to a coffee morning to meet like minded people and talk about their experiences.

Outside of group activities there are many volunteers engaging in a role and logging their own hours for example site wardens have dedicated over 6700 hours alone!

Here is a run down of hours dedicated by registered volunteers per activity category to give an idea of what has been achieved by you all.

There are so many highlights of 2019 to mention, so the team have picked out some of the biggest achievements and a few of their favourite moments:

Thank you all again for these fantastic contributions and we wish you all a wonderful 2020!